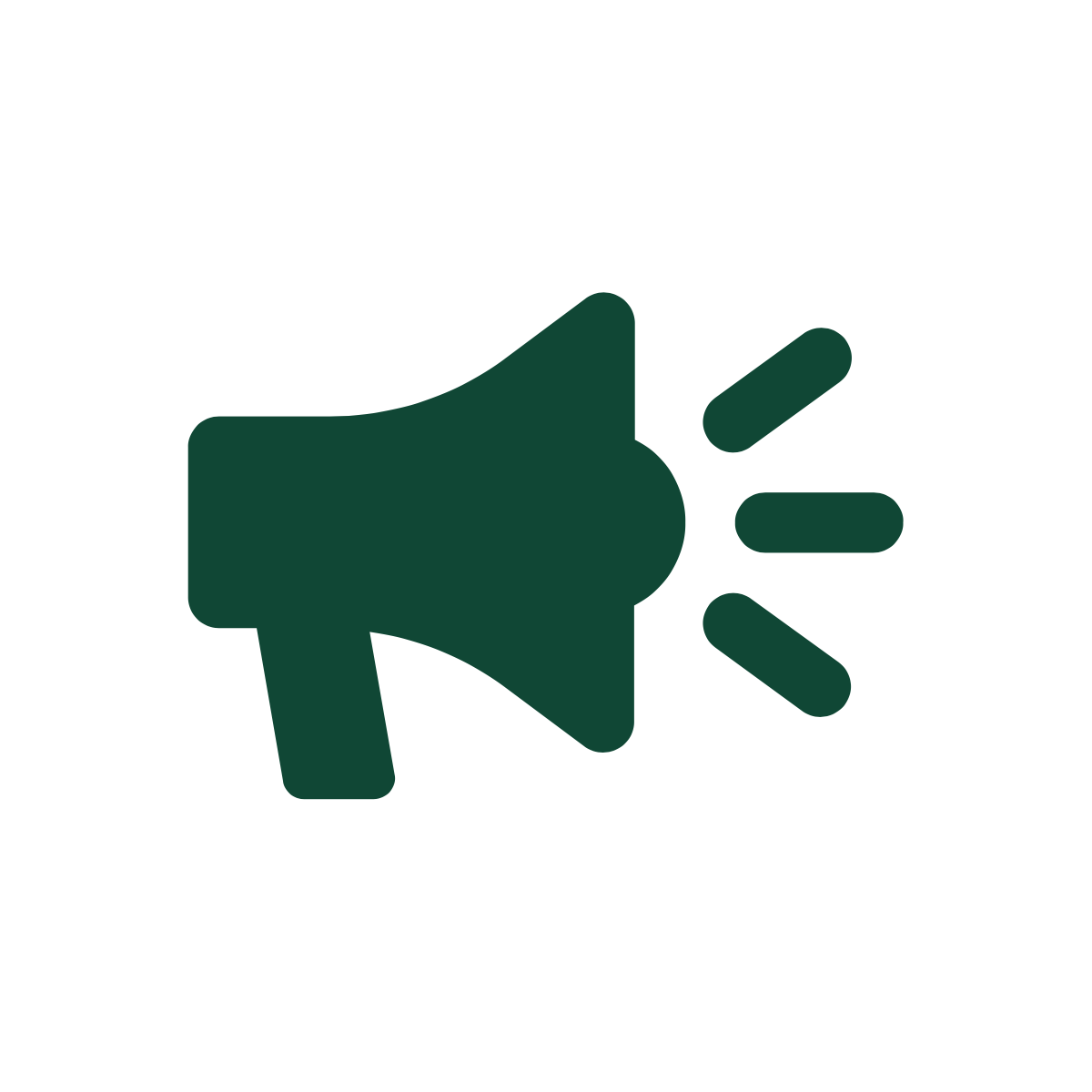 This work has been removed from public view since September 2020. Click here to learn more. 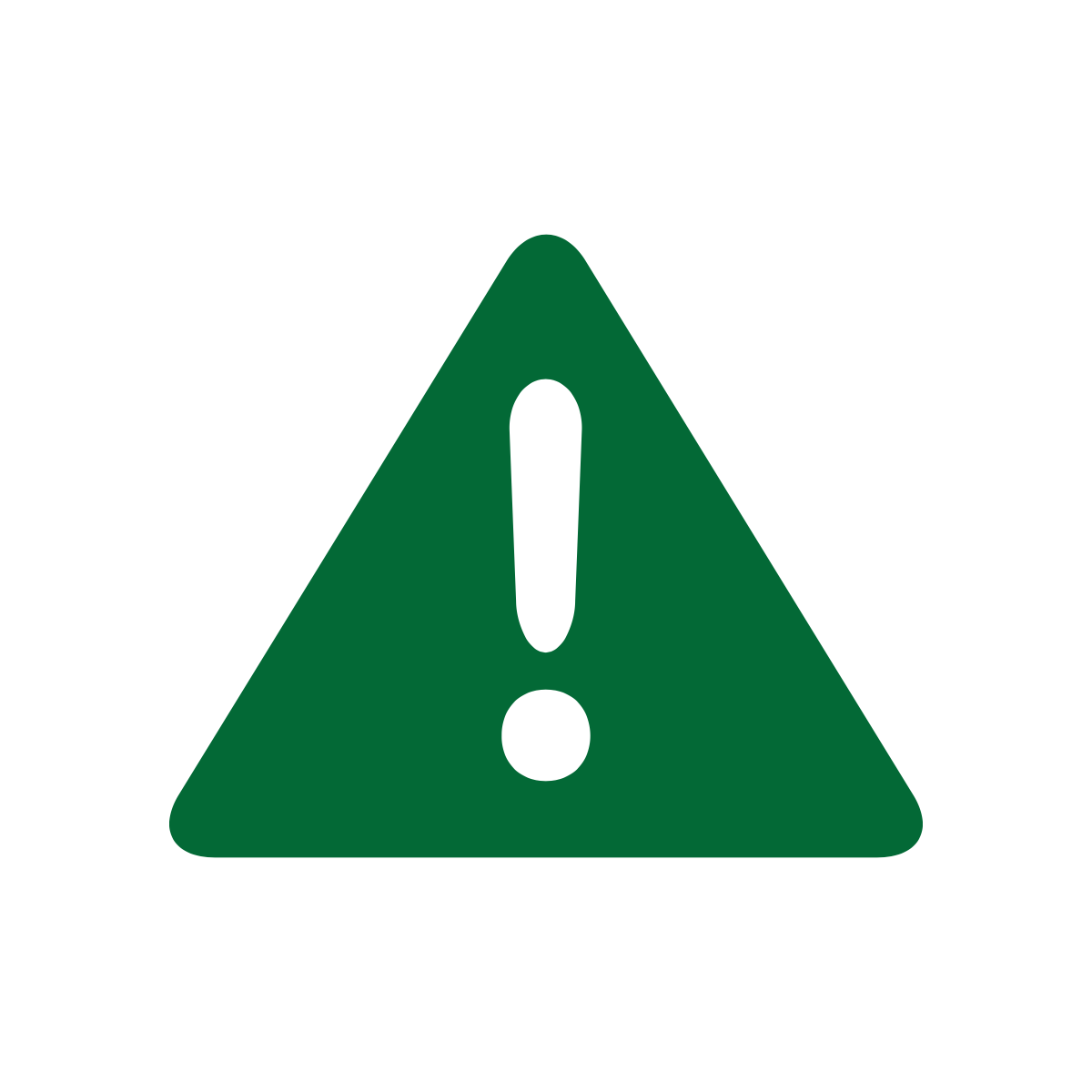 This guide contains images of the original mural. This work depicts racist ideals, which UO Libraries strongly oppose. The images are provided here as historical documents for study.

OPPORTUNITY FOR THE YOUTH OF OREGON

University of Oregon art professor N. B. Zane designed the mural Opportunity for the Youth of Oregon using text written by Luella Clay Carson, a former professor of the university and administrator.  Zane also created another mural for the west stairwell, Mission of a University, which featured the writing of Frederick G. Young. 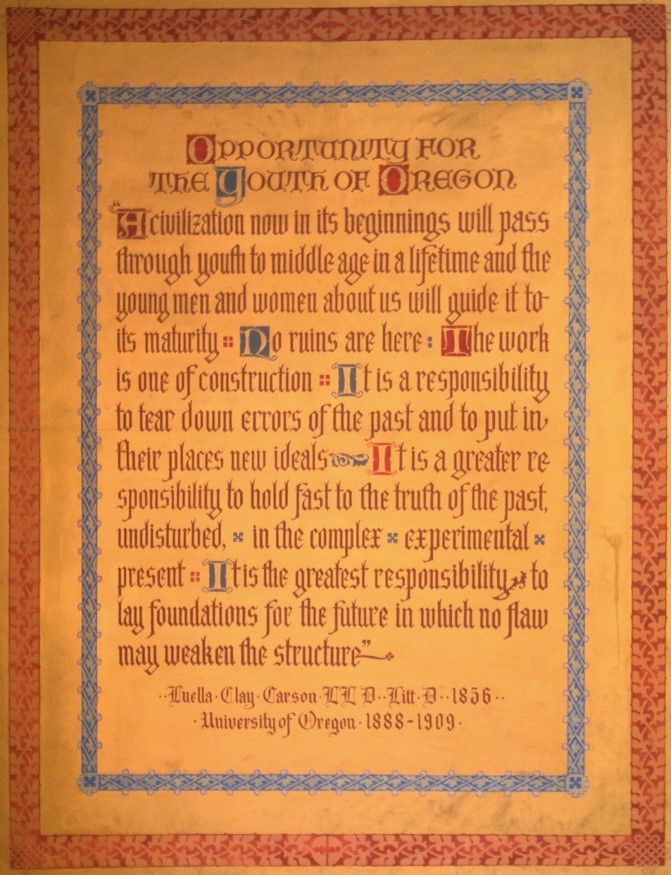 Opportunity for the Youth of Oregon

OPPORTUNITY FOR THE YOUTH OF OREGON

A civilization now in its beginnings will pass through youth to middle age in a lifetime and the young men and women about us will guide it to its maturity. No ruins are here. The work is one of construction. It is a responsibility to tear down errors of the past and to put in their places new ideals. It is a greater responsibility to hold fast to the truth of the past, undisturbed, in the complex, experimental present. It is the greatest responsibility to lay foundations for the future in which no ﬂaw may weaken the structure.

James Gilbert, dean of social science, originated the concept of the inscription murals.  The Alumni Holding Company commissioned Zane to undertake the project and appointed a committee in collaboration with deans Gilbert and Lawrence to agree on the text.  Zane described the murals as being executed in a manner "reminiscent of medieval missal manuscripts.  They combine decorative dignity with message of immediate and lasting import." (Murals, Daily Emerald, May 12, 1937). 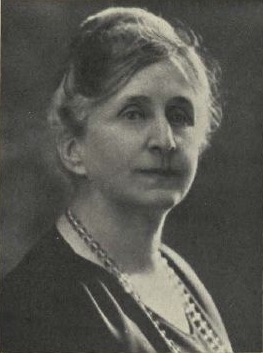 Luella Clay Carson was a University of Oregon educator and administrator. Born in Portland, Oregon, on March 12, 1856, Carson became the first chair of the UO's English Department in 1888. In 1895, she became the Dean of Women. In 1909, Carson left UO to become the president of Mills College, a post she held until 1914. Carson's writings include Handbook of English Composition, a Compilation of Standard Rules and Usage (Yonkers-on-Hudson, N.Y.: World Book Company, 1920). Luella Clay Carson died on May 3, 1938, in Los Angeles. Carson Hall, the women's residence hall at the University of Oregon, was named in her honor.

Carson's essay, "A New Opportunity in the Building of the State," Oregon Historical Quarterly, v.7 no.1 (1906), extols the value of the higher education of women. Reproduced in Wikisource.

"Murals Being Prepared for Grand Staircases of New Library." Oregon Daily Emerald, May 12, 1937.