The Campus Heritage Landscape Plan, coordinated by Christine Thompson and Christopher Ramey, and produced with the support of a Getty Foundation Campus Heritage Grant, documents the historic campus built environment and the roles of its creators.


Ellis F. Lawrence, a principal in the architectural firm Lawrence, Holford and Allyn, was the lead designer of the historic Knight Library. 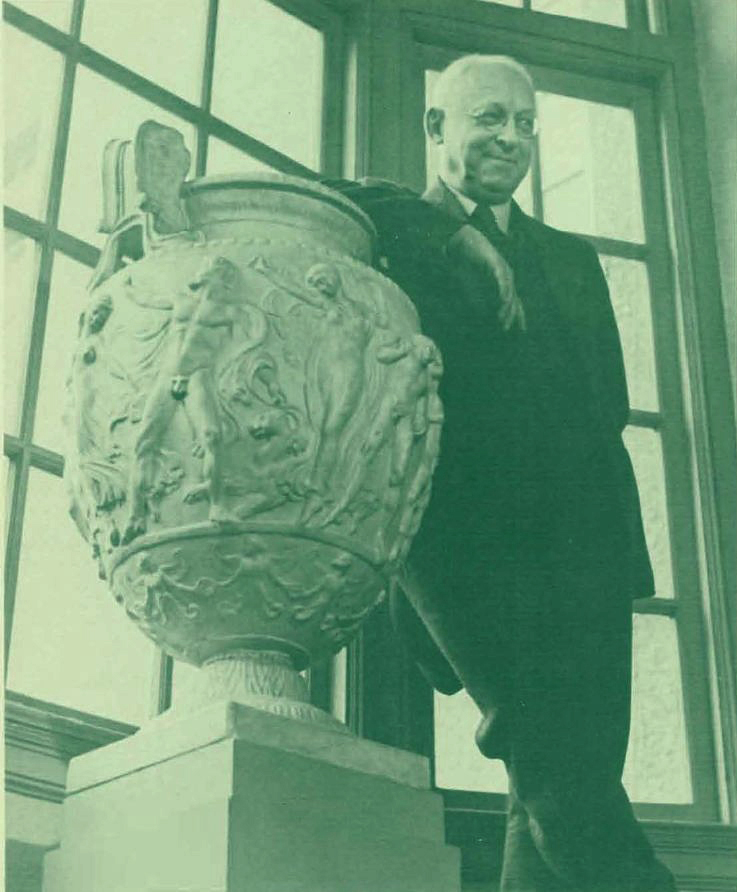 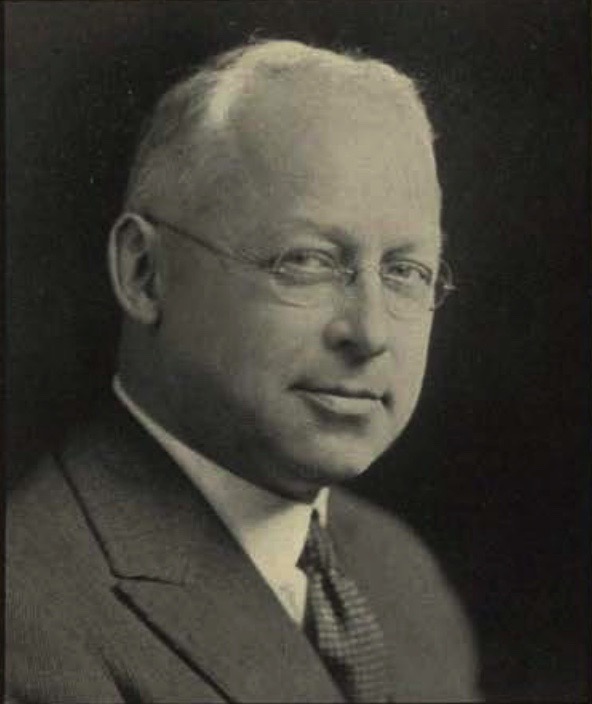 Ellis Fuller Lawrence was born in the Boston suburb of Mauldin, Massachusetts, on November 13, 1879.  After graduation from Phillips Academy he attended MIT where he  studied architecture, earning undergraduate and master's degrees. After graduating in 1902, Lawrence worked for the firm Codman and Despradelle in Boston for three years.  Following several months of European travel, Lawrence arrived in Portland, Oregon, in March 1906, on his way to San Francisco to work in Stephen Codman's office in that city. The San Francisco earthquake and fire changed Lawrence's plans, and he remained a resident of Portland with his wife and family for the rest of his life.  He initially partnered with E. B. MacNaughton and Henry Raymond (MacNaughton, Raymond, and Lawrence) for four years before working independently, then joining with former MIT classmate William Holford in 1910 to form the firm Lawrence and Holford. In 1928, Ormond Bean and Fred S. Allyn joined as principals; in 1933 Bean left the firm, making the firm Lawrence, Holford and Allyn until the 1940s.  Lawrence's last partnership, Lawrence and Lawrence, was with his son, H. Abbott Lawrence (1906-1967), a graduate of UO and MIT who had been employed by Ellis Lawrence since 1929.  Lawrence's professional practice was prolific:  the Ellis Lawrence Building Survey, compiled by Michael Shellenbarger and Kim Lakin, lists over 500 projects.

It was in 1914 that Ellis F. Lawrence became associated with the University of Oregon. He was first hired by the Board of Trustees to develp UO's first campus plan (which he would modify over the years) and he was then hired to be the first dean of the newly founded School of Architecture and Allied Arts, now named the College of Design.  In addition to being dean, Lawrence had the unusual opportunity to also serve as campus architect, and in that role designed twenty-five buildings, most of which remain today.  These buildings, landmarks of the UO campus, include the Jordan Schnitzer Museum of Art, Gerlinger Hall, McArthur Court, and Anstett, Peterson, Chapman, and Condon halls. The library (now Knight Library), completed in 1937, is described by Michael Shellebarger as Lawrence's "most fully realized of his major projects" in that the ample WPA funding support it received allowed for workmanship and artistry of high quality. Lawrence never had permanent residence in Eugene but was on campus one or two days a week, staying at the no longer extant Osborn Hotel or at the Collier House.  He died of a heart attack at the  Collier House on February 27, 1946.

Lawrence's work was comprehensively featured in the exhibit "Harmony in Diversity: The Architecture and Teaching of Ellis F. Lawrence," at the University of Oregon Museum of Art, October 19 - December 3, 1989, curated by architecture professor Michael Shellenbarger.  The publication of the same name which accompanied the exhibit is available in Scholars' Bank, UO's digital repository.

Shellenbarger, Michael., Lakin, Kimberly K., and Roth, Leland M. Harmony in Diversity : The Architecture and Teaching of Ellis F. Lawrence. Eugene, Or.: Museum of Art and the Historic Preservation Program, School of Architecture and Allied Arts, University of Oregon, 1989. In Scholars' Bank, http://hdl.handle.net/1794/12298