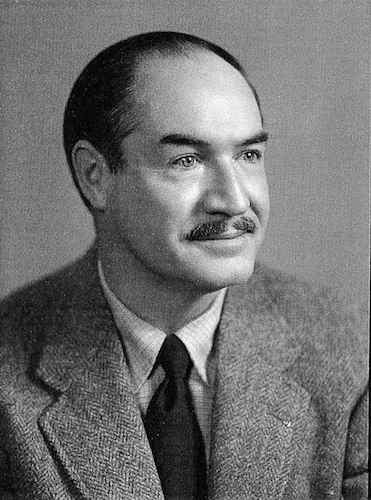 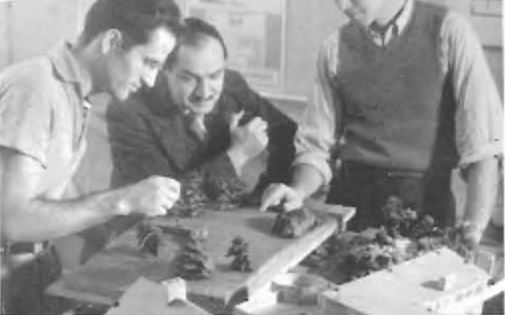 Frederick Cuthbert, landscape architect professor at the University of Oregon, was the principal designer of the campus landscape in the 1930s.  The terrace in front of the historic Knight Library was renamed the Class of 1969 Terrace and Garden in 1994 with support from the class in honor of its silver anniversary.  The cast stone furniture and decorative features were designed by Ernest Thomas Cast Stone Company. 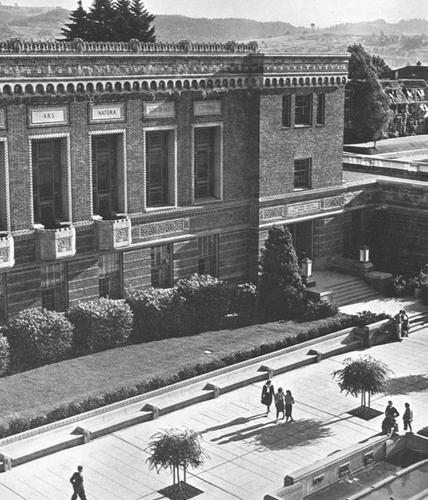 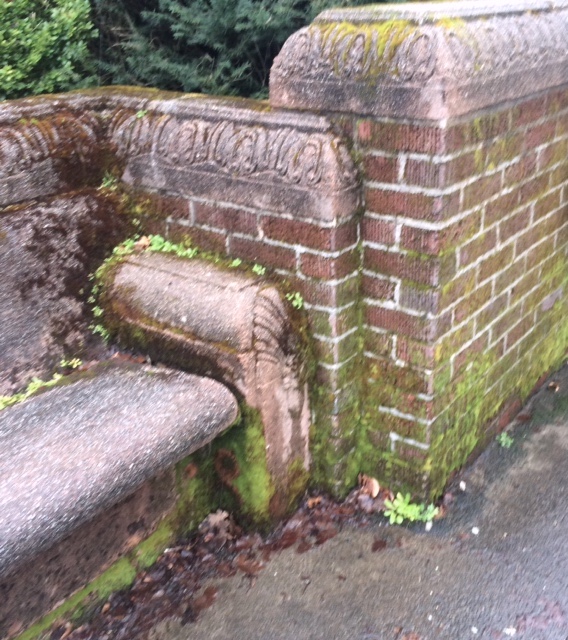 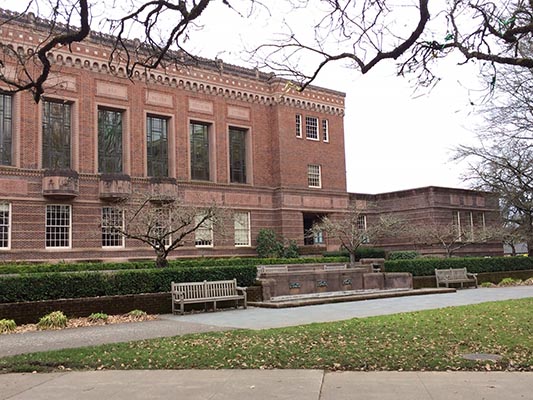 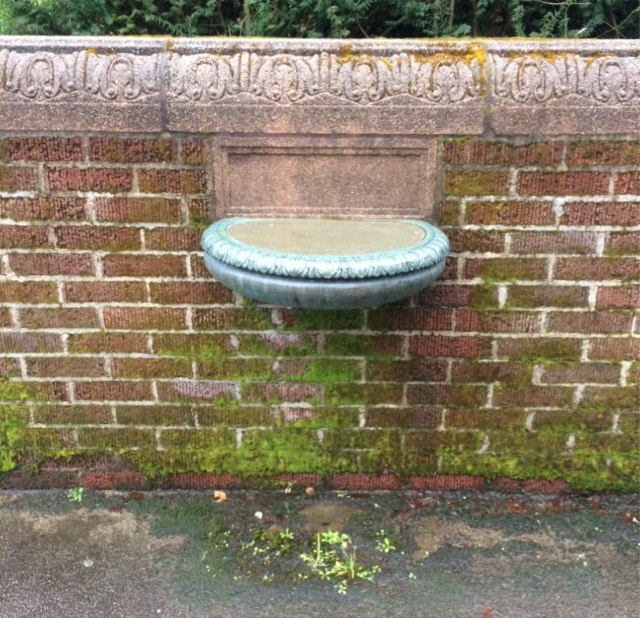 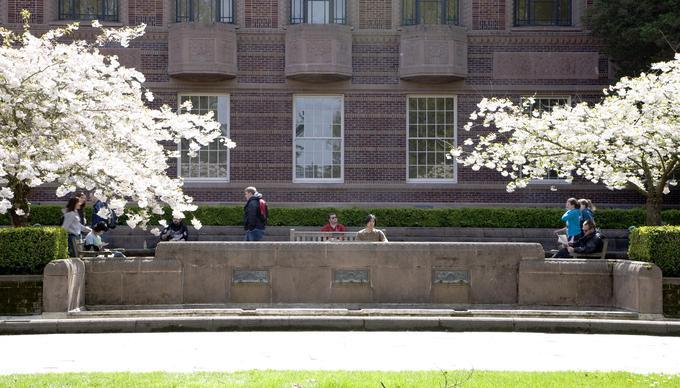 The landscaping and associated outdoor design elements were designed to highlight Knight Library as the crowning piece of a quadrangle which was established in Ellis Lawrence's 1914 campus plans.  The original concept was that an auditorium, not a library, would be the building to occupy the north end of the north-south axis.  The landscaping in front of the library was designed to connect the building artistically and functionally with the quadrangle which unfolds before it to the north.

The fountain below the terrace consists of two reflecting pools approximately one foot in depth with one placed above the other. Three cast bronze plaques, decorated with shell and fish motifs, work as spouts that fill the top reflecting pool which feeds water into the lower pool. The edges and corners of the fountain are decorated with a wave pattern and the terrace with a serpentine and modified acanthus leaf pattern.

The terrace includes seven seats made of cast stone which face the quadrangle.  Between each seat is an armrest decorated in the Art Deco style with pine cone and fan motifs.  At each end of the terrace, near the steps leading to the main entrances, is a bronze drinking fountain with leaf designs.

The Memorial Quadrangle is located at the west end of campus between the Knight Library and 13th Avenue (north and south axis), and between Condon Hall and Prince Lucien Campbell Hall (west), and Chapman Hall and the Museum of Art (east).  Frederick Cuthbert was commissioned by Lawrence to design the quadrangle landscape in 1932. The National Register nomination does not identify when the name "Memorial Quadrangle" was officially applied to this site.  The National Register identifies three memorials associated with this space.

The Campus Heritage Landscape Plan, coordinated by Christine Thompson and Christopher Ramey, and produced with the support of a Getty Foundation Campus Heritage Grant, documents the historic campus built environment and the roles of its creators.