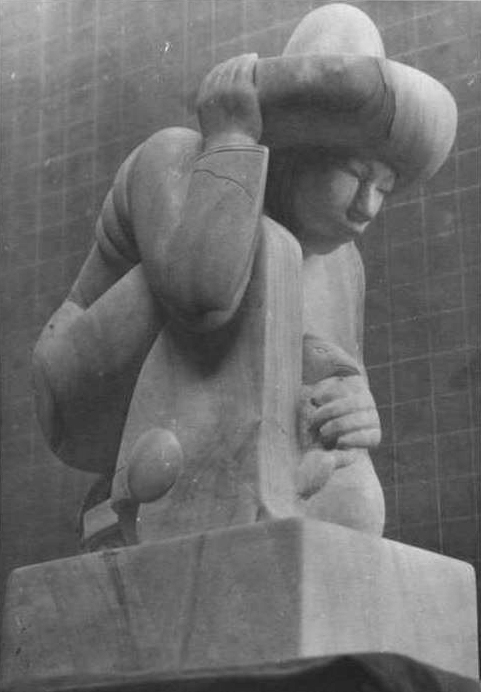 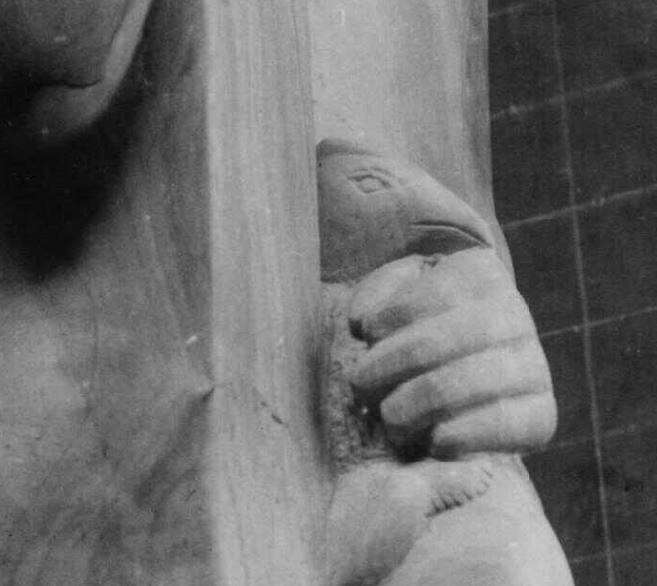 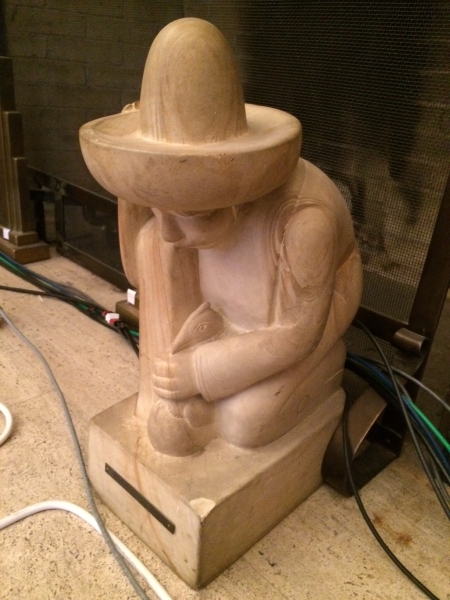 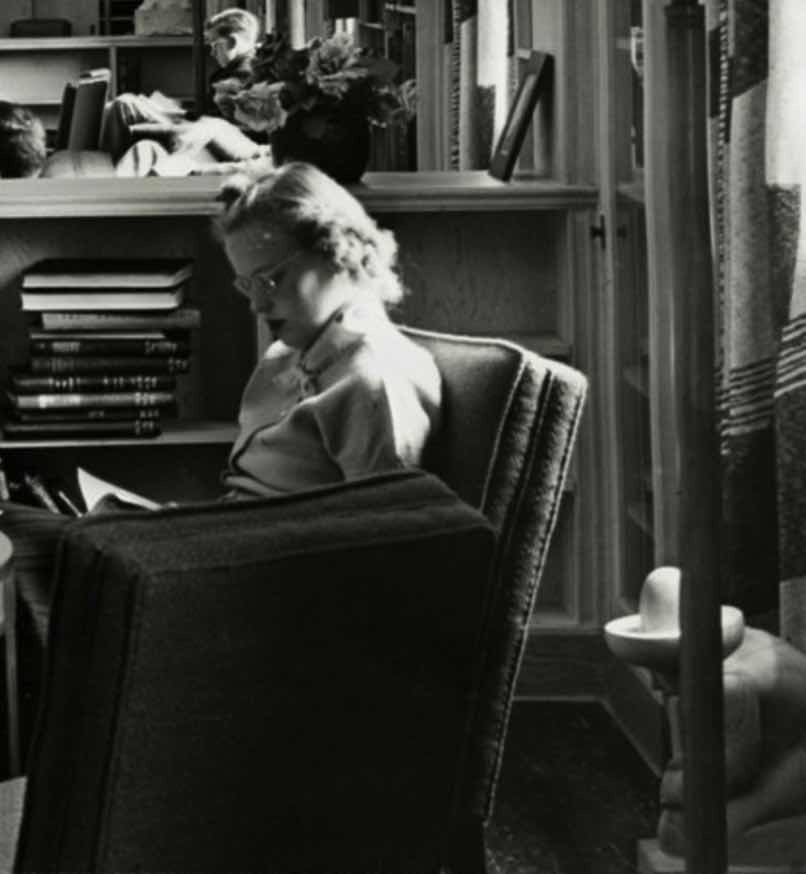 Samuel Neal Gardner was born to Thomas and Eliza Gardner on March 20, 1905, at the family homestead near St. David, Arizona. He graduated from Gila Junior College in Thatcher, Arizona, in 1930.  In 1932 Gardner moved to Eugene to attend the University of Oregon where he received the MFA (1936). His thesis, dated January 1936, was "The Oriental Moon Beam" which was about his sculptural works. While in Eugene, either as a student or WPA employee, he assisted professor Oliver Barrett with sculpture instruction. As a student, Gardner was art editor of the 1935 Oregana in which his sculpture now in the Browsing Room was illustrated. 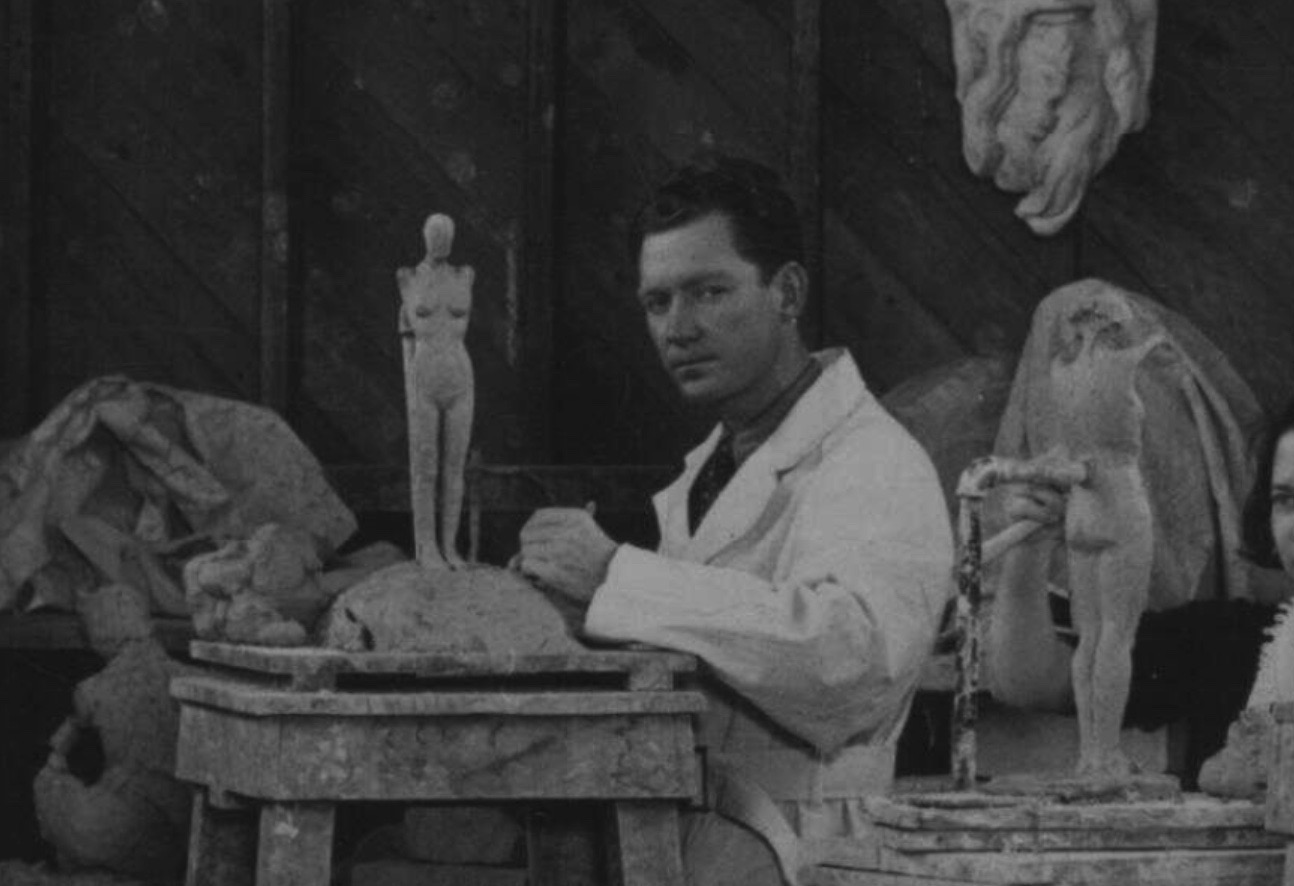