A guide for patrons researching the history of U.S. Latinx communities at the UO Libraries. 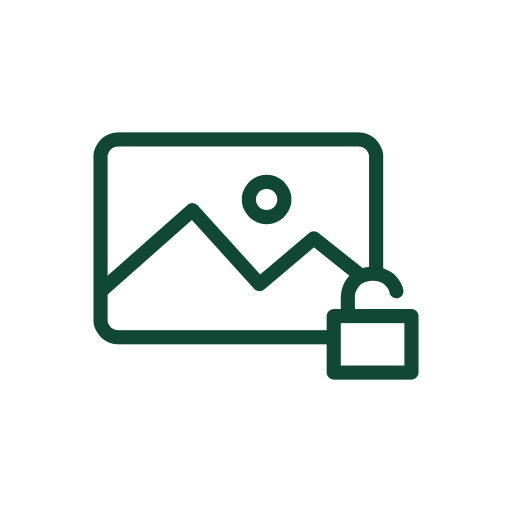 Locating and using openly licensed, creative commons, or public domain content is a great alternative to requesting permissions or doing a fair use analysis on copyrighted images or other educational content. The following sites are a good starting point for your search:

Below are streaming video databases that the UO Libraries subscribes to. All of the individual titles in the databases can be found in LibrarySearch.

More help: How to request a Kanopy video