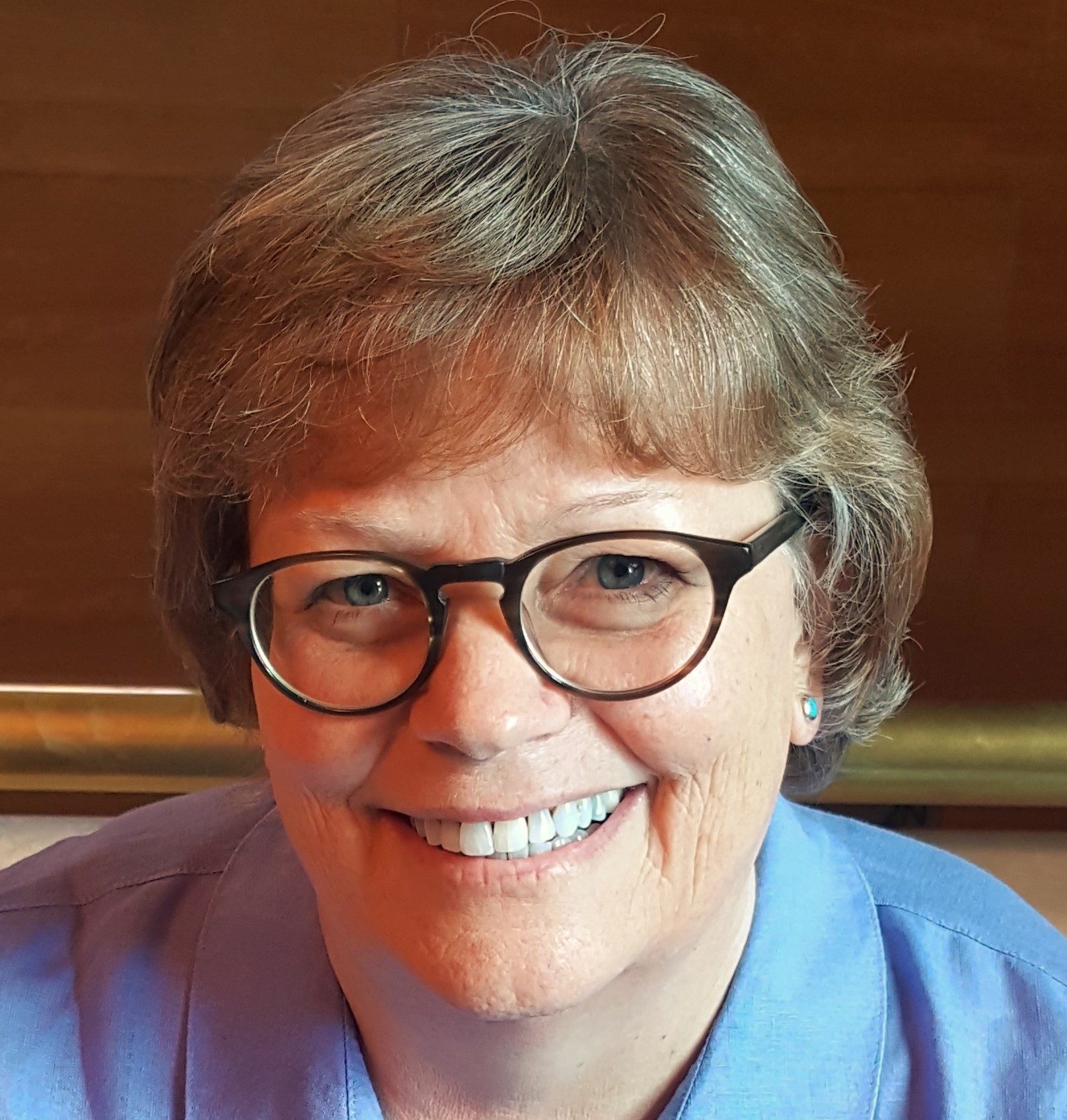 News and Other Primary Sources

About Special Collections and University Archives

We are the principal repository for the University of Oregon’s historical research collections in all formats including manuscripts, printed books, maps, photographs, and prints.  The archives of the University of Oregon, including historic administrative records and personal papers of many faculty members, comprise a substantial part of the collections.  Overall, the department’s holdings include more than 20 thousand linear feet of manuscript collections.  Located in the north wing of the Knight Library, the Department is open to scholars and researchers regardless of institutional affiliation. Each year we see thousands of researchers who come to consult our resources.

The archivists and librarians welcome the opportunity to help you with your research. 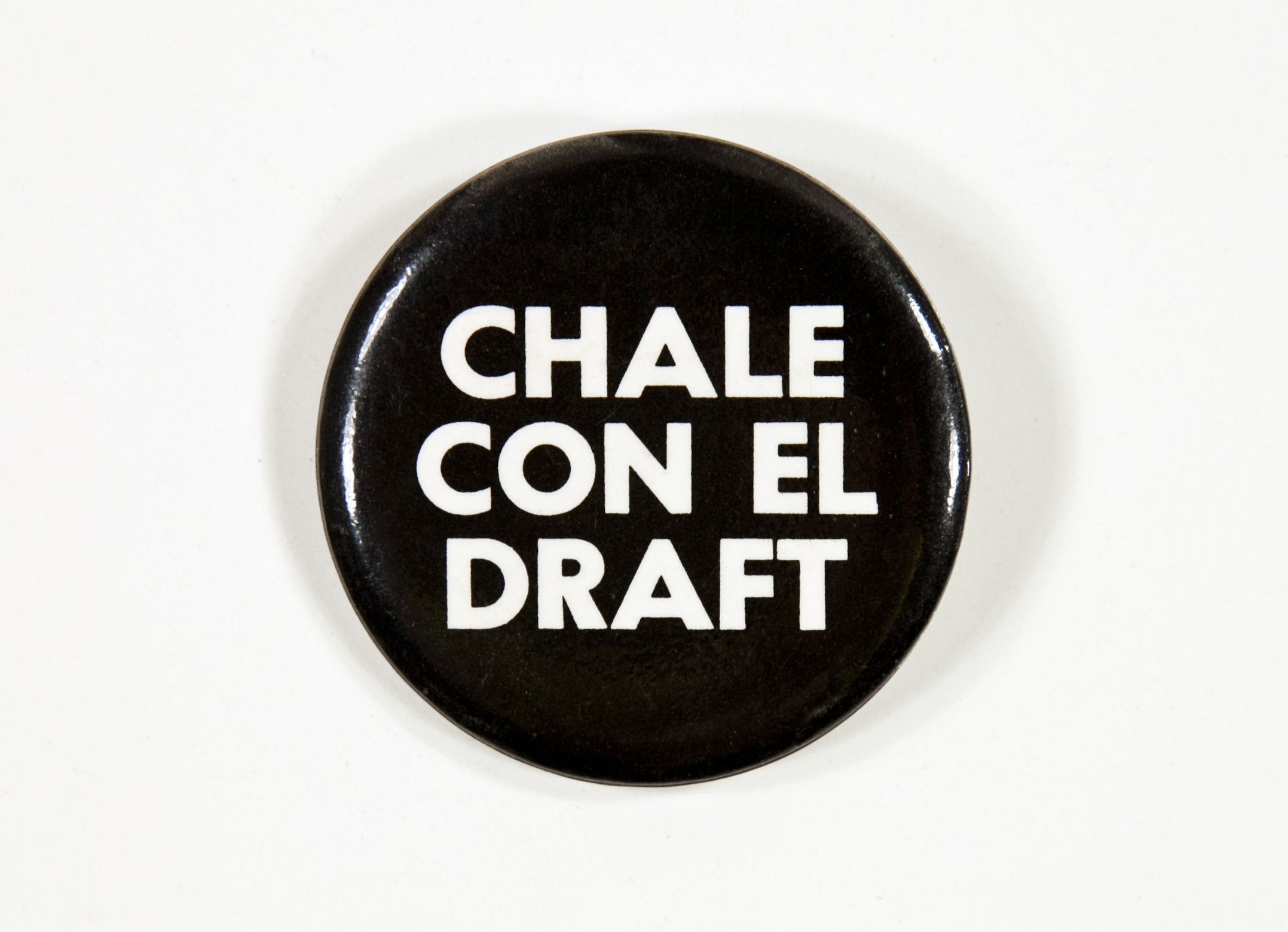 This photograph is of a button held in the UO Libraries Special Collections & University Archives PCUN Records.

About the PCUN Organization

Started in Woodburn in 1985 by WVIP leaders Cipriano Ferrel, Ramón Ramírez, and Larry Kleinman, the Pineros y Campesinos Unidos del Noroeste (Northwest Tree-Planters and Farmworkers United, PCUN) has pursued a multipronged approach to serving Oregon’s Latinx community from its inception. In addition to labor organizing, PCUN has been an engine for environmental and immigration reform, labor rights, farmworker housing, and bilingual education, and has been a strong ally to anti-racist, LGBT rights, and environmental movements in addition to other progressive causes. PCUN has been instrumental in founding organizations including the Farmworker Housing Development Corporation, CAUSA (Oregon’s largest Latinx civil rights organization), the Mujeres Luchadoras Progresistas (an organization for Latina rights), the CAPACES Leadership Institute (a youth organizing and leadership training institute), and the low-power FM radio station KPCN. Today PCUN is the largest Latinx organization in the state of Oregon.