A student research guide for learning more about the themes and topics in this year's common reading book. The guide has pages for listen, learn, and act -- each of the themes for the Common Reading. 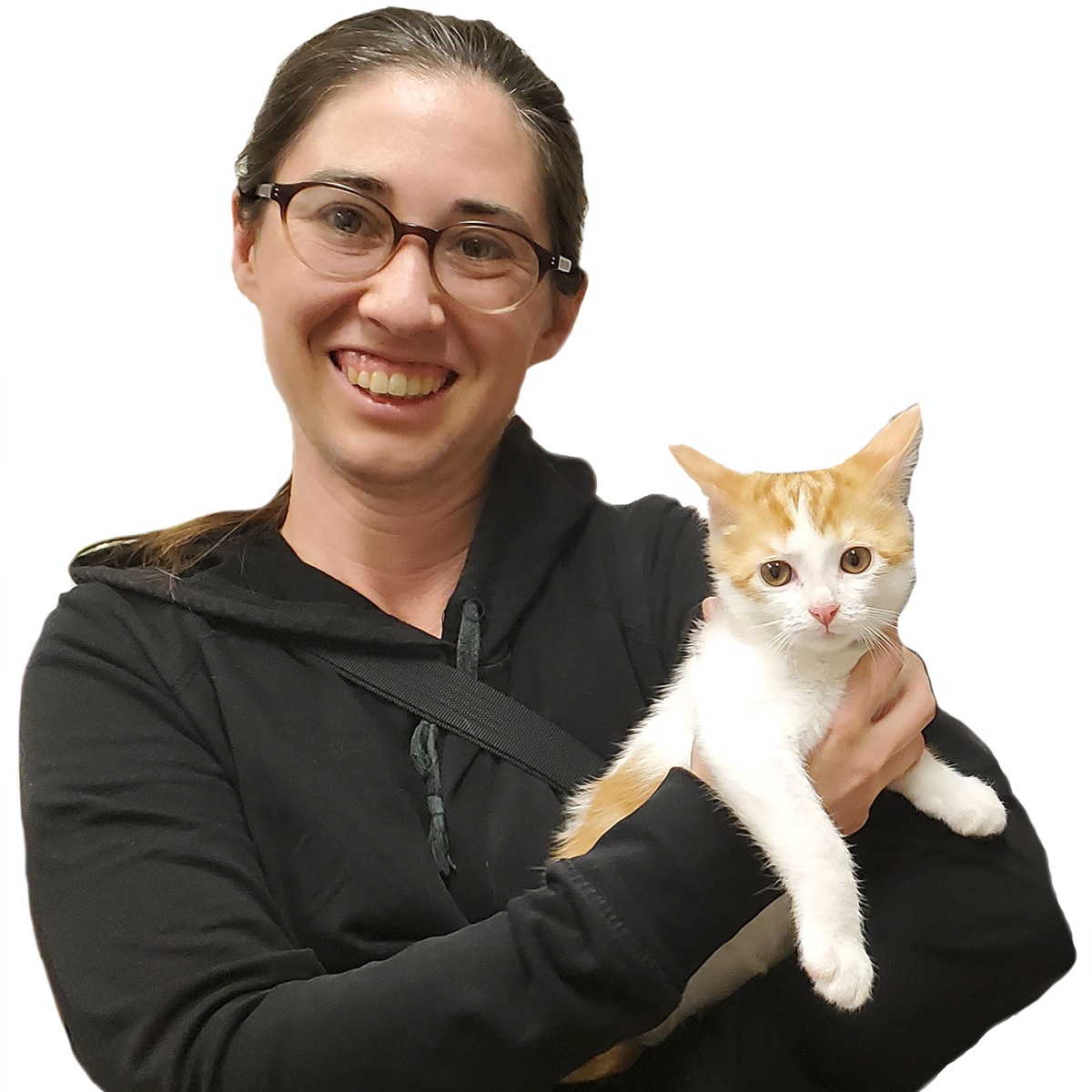 "In 1969 Vine Deloria, Jr., in his controversial book Custer Died for Your Sins, criticized the anthropological community for its impersonal dissection of living Native American cultures. Twenty-five years later, anthropologists have become more sensitive to Native American concerns, and Indian people have become more active in fighting for accurate representations of their cultures." - Publisher description from Indians and Anthropologists

"Deloria’s critique of the social sciences and especially anthropology as disciplines that suppressed or denied Native interests under the guise of academic objectivity contributed to the creation of Native American and Indigenous Studies during the late-1960s and early ’70s as a field that explicitly centered Native voices." Read more from Link's book review:

Ways to Read or Listen to the Book

For those who would like a physical copy of the book.

For those who would like to listen to the book. 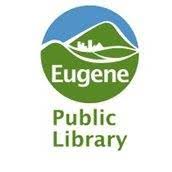 Eugene Public Library provides unlimited access to the eBook and eAudiobook on Hoopla and Library2Go (via the Libby or OverDrive apps) as well as the print book. Anyone who lives within City of Eugene limits can get a free library card!

Students at our PDX campus may be able to get a Multnomah Library Card.

Copies near OIMB at Coos Bay

Students at UO's OIMB campus in Charleston may be able to get a Coos Bay Public Library card.

If any of the available formats do not meet your needs, please email altformat@uoregon.edu with an accessible alternate format request that specifies your preferred format.

For any access issues or questions, please get in touch with your librarians here at UO Libraries!