A guide to government resources at the University of Oregon

The UO is a depository library for the following governments and IGOs:
U.S. Federal Depository Library Program: since 1883
State of Oregon: since 1907.
Government of Canada: Since 1965. (Canada no longer depositing print publications.)
European Union: Since 1965.
World Trade Organization: Since 1995.

Government Information at the UO

About this guide: Use this guide to help locate publications and other resources produced by the U.S. Federal government, the State of Oregon, local governments, and various Inter-Governmental Organizations (IGOs). Government documents are important sources of statistical data, legal and regulatory information, and information about government programs, public policy issues, and international relations. Use the links on the left side to choose different types of government or IGO.

The largest collection of government documents at the UO, both in print and electronic, comes from the United States Government, the largest publisher in the world. As part of its publishing program, the U.S. Government Publishing Office (GPO) through the Federal Depository Library Program (FDLP) distributes certain classes of Government documents free of cost to designated libraries throughout the United States and its territories. These libraries are known as Federal depository libraries.  The UO is a Federal and Oregon State depository, and also a depository for some IGOs.

The library's government collections contain publications from the governments of the United States, Canada, Great Britain, the State of Oregon, and cities and counties in Oregon. Also included are official records of international organizations such as the United Nations and the European Union.  As much government information is available digitally now, we provide assistance in locating government and IGO information on the Internet. 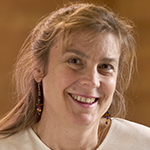 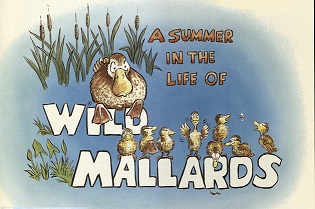 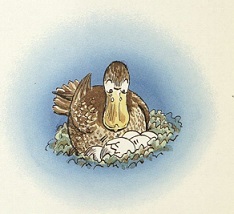