This guide is a selected list of resources for starting research in Native American and Tribal law. It includes a selection of legal, governmental and public policy resources in various formats on Native American law. Some of the databases mentioned, such as Lexis and Westlaw, are limited to UO law student use only. However, most of the resources listed are available to all members of the UO community.

For further assistance, ask at the Reference Desk in the Law Library, or email your question to lawref@uoregon.edu.

Native American law covers the body of law concerning American Indian tribes and their interactions with federal and state authorities, as well as among themselves. Historically, Native American law has been chiefly influenced and shaped by federal Indian policy. Tribes are generally considered self-governing, independent entities. However, this independence is subject to the power of Congress to regulate the status of tribes.

A distinction worth noting is the fact that "tribal law" deals specifically with the internal law that governs the affairs of each tribe and its members. Sources of tribal law include oral tradition, tribal constitutions and codes, as well as codes borrowed from other sources.

The following search terms are useful when using the library catalog, databases and other online sources:

These subject headings will help you to locate relevant materials in library catalogs: 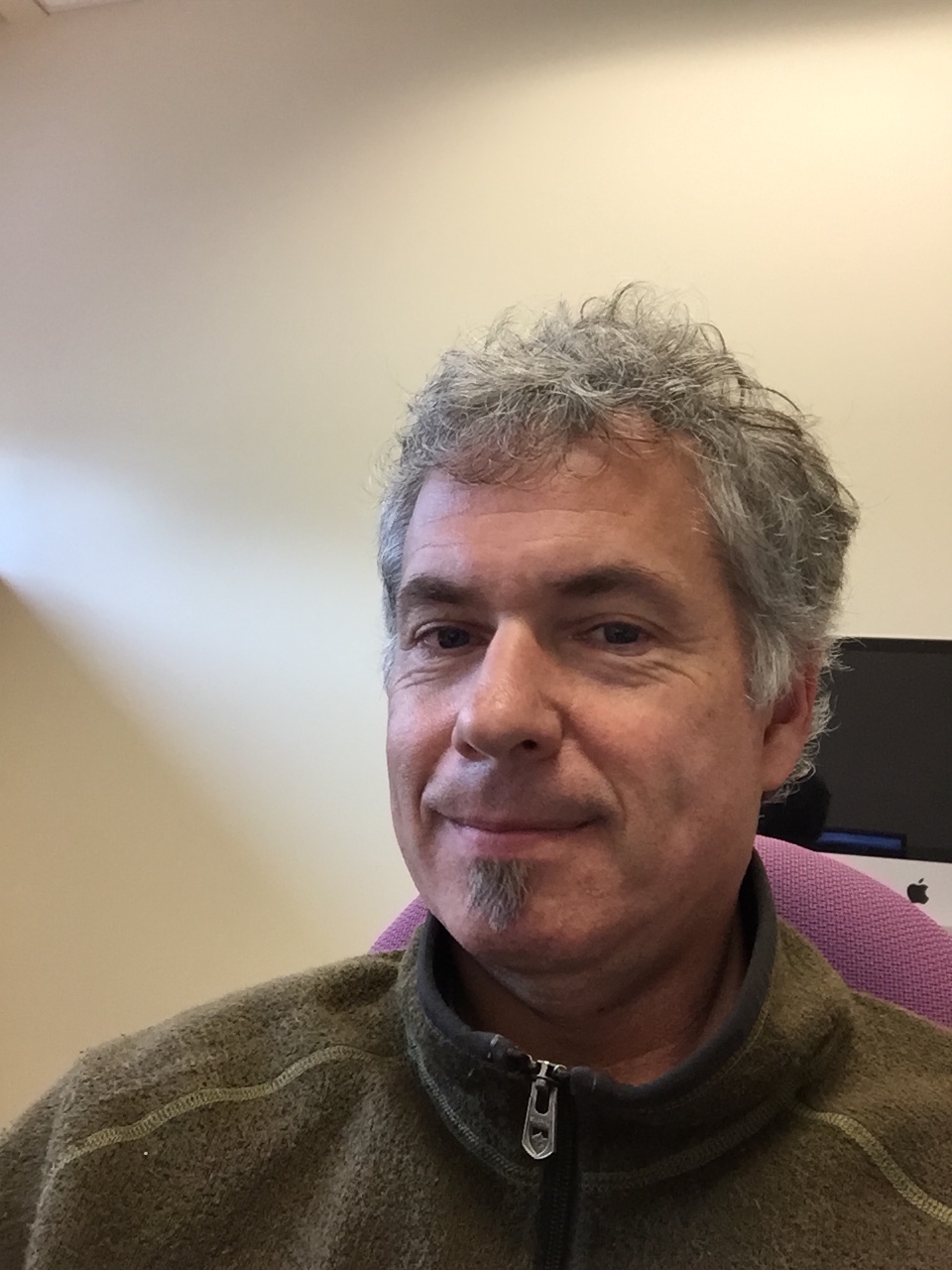