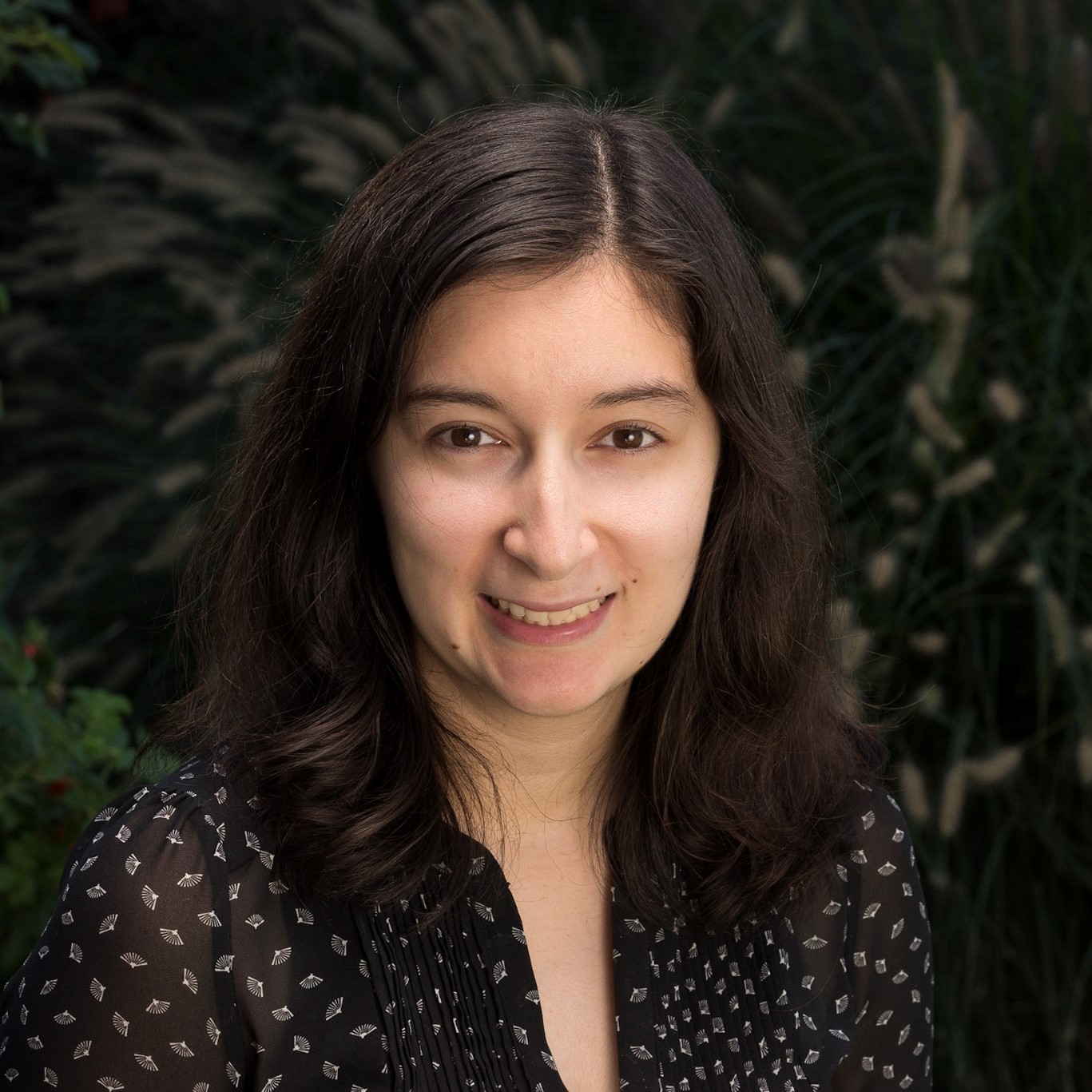 Katherine Donaldson
she, her
Email Me
Contact:
kdonalds@uoregon.edu
541-346-4132 (landline)

The Robin Jaqua Archetypal Library is a non-circulating collection of more than 2,000 books, instructional videos and tapes, and journals related to Jungian studies, archetypal symbolism, and mythology. The collection covers publication dates ranging from 1887 to 2010 and is primarily focused on works related to the theories of Swiss psychologist Carl Jung (1875-1961), who is considered the founder of analytical and archetypal psychology. While these materials cannot be checked out, any resident of the state of Oregon (16 and older) can check out other UO Libraries materials through the Oregon Card program.

Material in the Robin Jaqua Archetypal Library does not circulate, but if there is something you need, we can provide in-library use access at the Knight Library. Alternatively, we also accept appointments to browse the physical collection. In either case, please contact UO Libraries Access Services at ecirc@uoregon.edu and let us know what you need. We will respond within one business day.

If you have an appointment to browse the Robin Jaqua Archetypal Library, it can be found on the second floor of the HEDCO building in room 240, which is inside the Department of Counseling Psychology and Human Services suite. 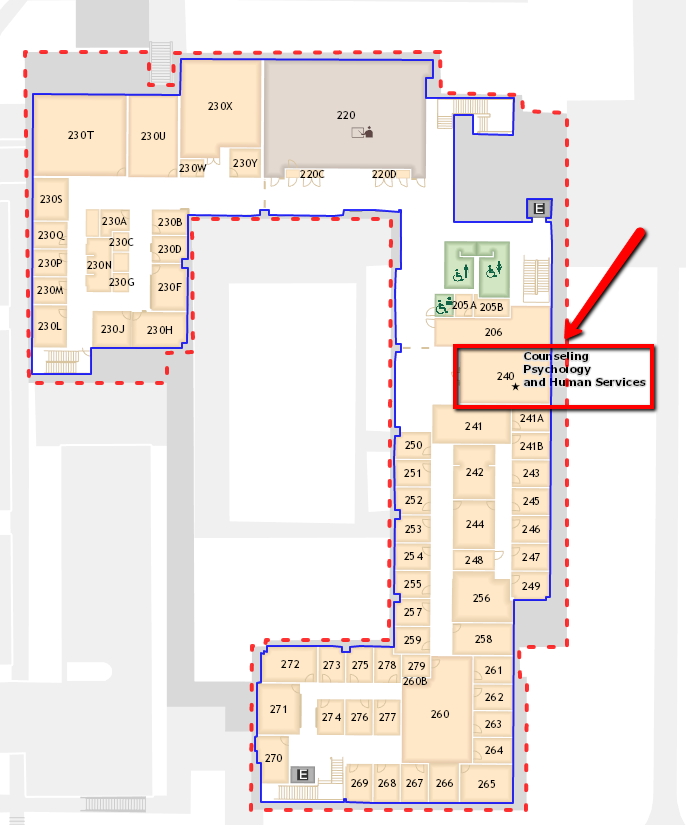 Robin Jaqua, M.A. '71, Ph.D. '75 was a Jungian analyst and longtime supporter of the University of Oregon and of the arts, education, and environment in the wider community. She earned a degree in philosophy and psychology at 1941 at Pomona College and held a variety of jobs, including working as a nursery school teacher and a dispatcher during World War II. After completing both a master's degree and doctorate in counseling psychology at the University of Oregon, she earned a diploma from the C.G. Jung Institute in Zurich before returning to Eugene. In addition to working as a counselor, Jaqua served as the director of training for the Pacific Northwest Society of Jungian Analysts and joined the board of the Archive for Research in Archetypal Symbolism. She maintained a public library for Jungian studies in downtown Eugene before donating part of her collection to the University of Oregon, where it is now located in the College of Education HEDCO Building.

Jaqua and her husband John were generous supporters of the University, with the Robin Jaqua Archetypal Library, John E. Jaqua Law Library, and John E. Jaqua Academic Center for Student Athletes all bearing their names. They also supported the Knight Law Center, Museum of Natural and Cultural History, College of Education, Oregon Bach Festival, and Northwest Indian Language Institute among other UO campus units and projects. The Jaquas were also philanthropists to the wider Eugene-Springfield community. Their donations included a gift to the John G. Shedd Institute for the Arts, the Relief Nursery Robin Jaqua Child and Family Center in Springfield, and granting an easement on their property to protect it from future development, which allowed the Nature Conservancy to establish the Coburg Ridge Preserve.