To find archival material for media history research, you can search in the listed digital collections or find out what physical collections are available.

To find other archives not specifically focused on media, or to see where a particular person/company's papers are housed, search in ArchiveGrid. 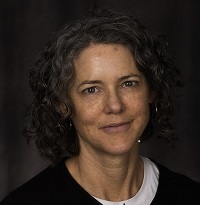