This research guide is designed to provide information about Hermiston, Oregon. 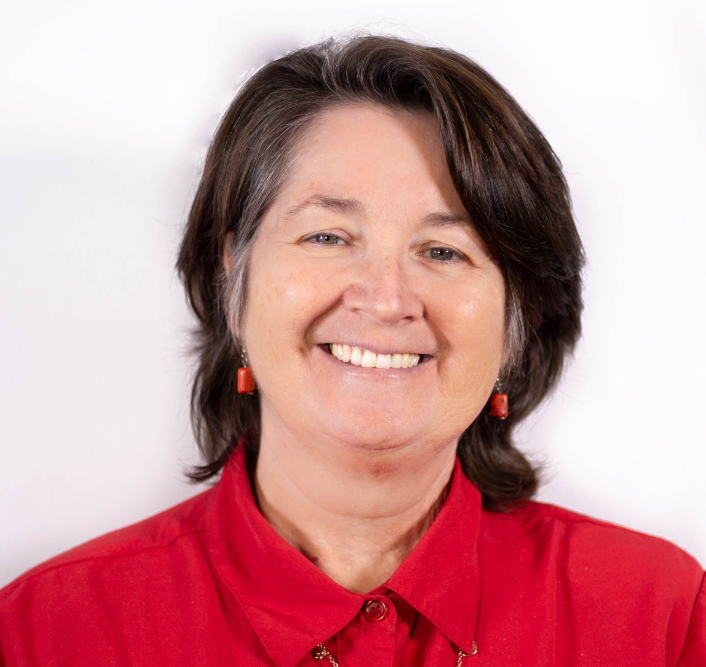 Originally the land of the Cayuse, Umatilla, and Walla Walla people, and located in Umatilla County, Hermiston, Oregon lies just south of the Columbia River and the Washington border. Once a common stop for travelers, Hermiston was referred to as the "Six Mile House" throughout the 1860s and 70s. Hermiston wasn't incorporated until 1907.

In its early years Hermiston's industry focused on agriculture. Due to the 1902 Reclamation Act, which provided resources for the development of the Umatilla Irrigation Project, water was diverted from the Umatilla River to farmers' fields. This initiative allowed farmers to grow wheat, peas, and potatoes, which were exported to Portland via railroad and riverboat.