This guide has a Creative Commons Attribution-NonCommercial-ShareAlike (CC BY-NC-SA) License.

This license lets others remix, tweak, and build upon your work non-commercially, as long as they credit you and license their new creations under the identical terms. 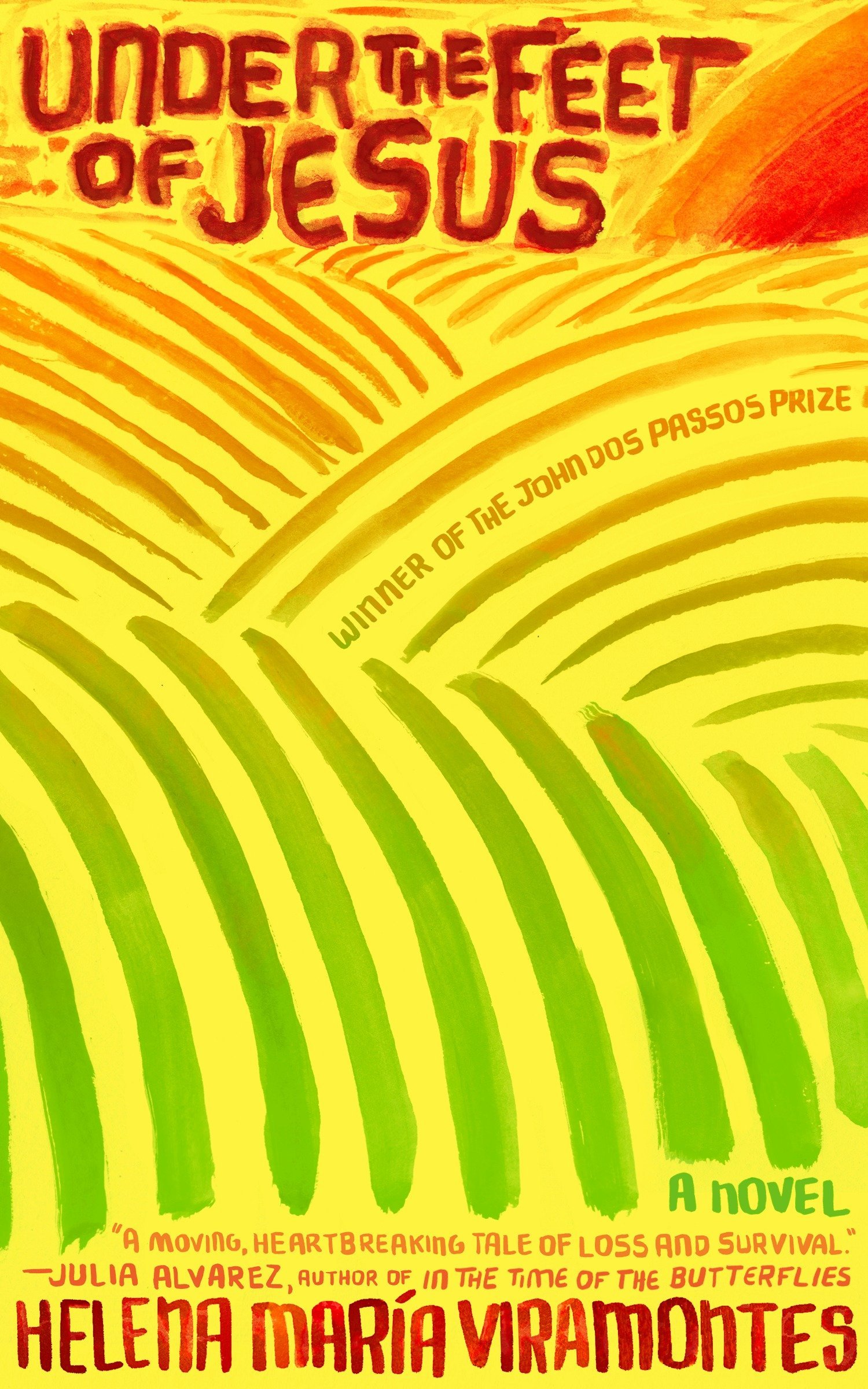 The novel Under the Feet of Jesus was published in 1995.

"At the center of this powerful tale is Estrella, a girl about to cross over the perilous border to womanhood. What she knows of life comes from her mother, who has survived abandonment by her husband in a land that treats her as if she were invisible, even though she and her children pick the crops of the farms that feed its people...from the aging but iron-bodied man who reluctantly becomes the head of the family, even as dreams of his youth in Mexico are calling him home...and from the endless highways and vast fields of California, where they travel and work together. But within Estrella, seeds of growth and change are stirring. And in the arms of Alejo, only a few years older than herself, they burst into full fierce flower, as she tastes the joy and pain of first love. Estrella begins to listen to her own inner voice in giving herself to that love. She comes to learn the value of life and discovers her own power to defy a system that would otherwise keep her down. Pushed to the margins of society, she learns to fight back and is able to help the young farmworker she loves when his ambitions and very life are threatened in a harvest of death."

"Infused with the beauty of the California landscape and shifting splendors of the passing seasons juxtaposed with the bleakness of poverty, this vividly imagined novel, so observant and full of wisdom, is worthy of the people it celebrates and whose story it tells so magnificently. The simple lyrical beauty of Viramontes's prose, her haunting use of image and metaphor, and the urgency of her themes all announce Under the Feet of Jesus as a landmark work of American fiction."--BOOK JACKET

About the Author: Helena María Viramontes 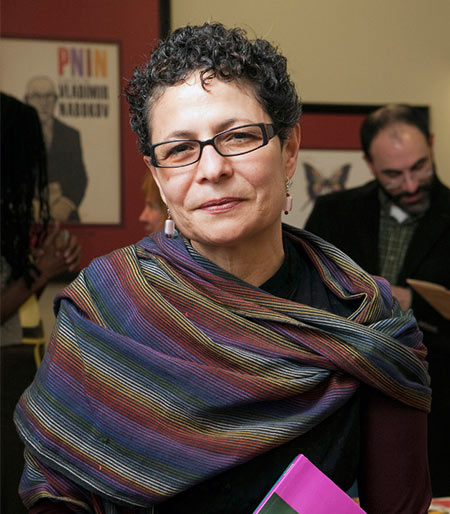 Throughout this guide there are images from the UO Libraries's Special Collections and Archives collection of the Pineros y Campesinos Unidos del Noroeste: PCUN records, 1962-2012. 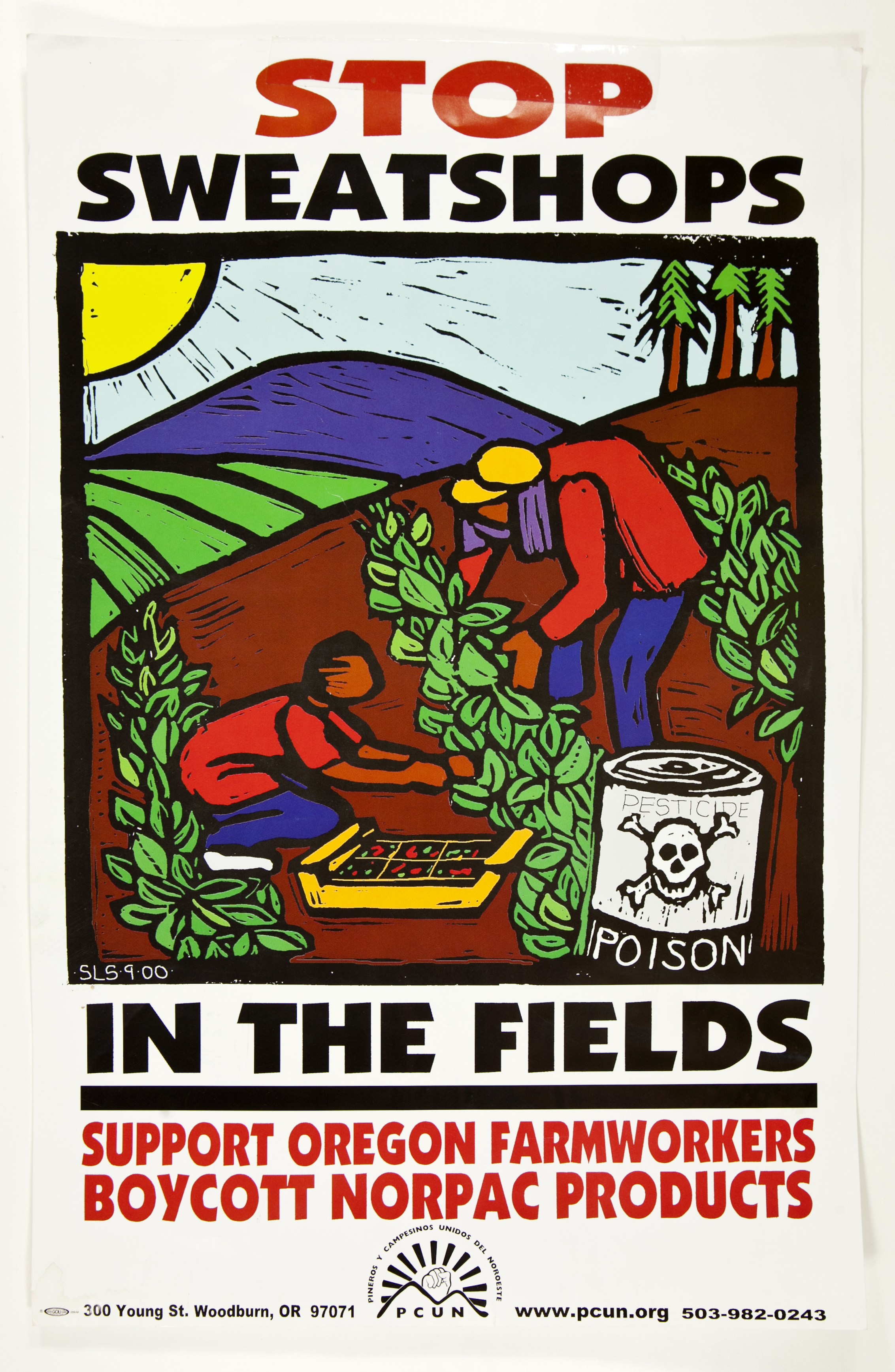 Check out the Primary Sources page of the guide to learn more about what is in the UO Libraries Special Collections and how to discover and use primary sources in your research!

First-year students receive a copy of the common reading book at IntroDUCKtion. Other students and faculty interested in reading this year's selection can purchase a copy at the UO bookstore or your preferred bookseller. The book is also available to check out through UO Libraries.